To apply for join, read more on the Membership page. 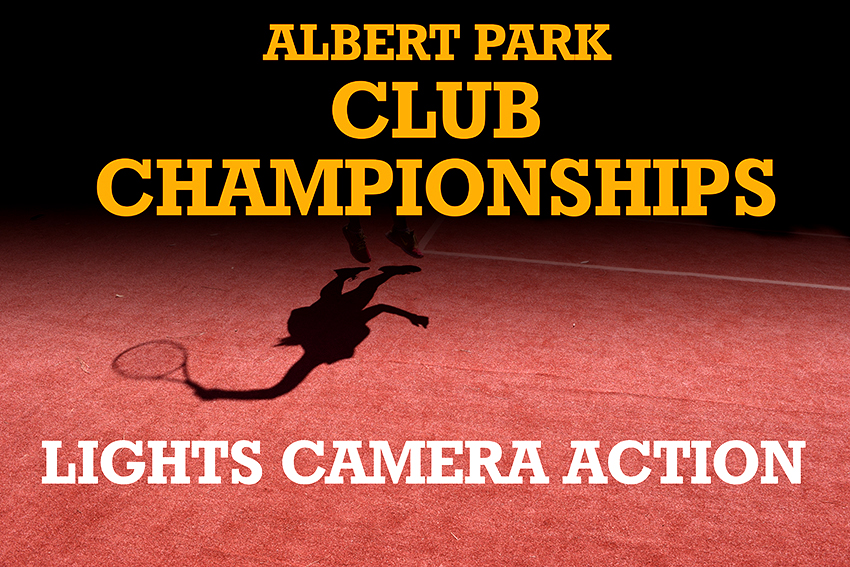 The Women’s competition was again run as a ROUND ROBIN with Rebecca Richardson scoring the most games with Susan Gaye Anderson in 2nd place.

For the Men’s Final’s Day we were blessed with magnificent weather and a crowd of 60 enjoyed the BBQ lunch, while watching some enthralling Tennis.

In the singles final, characterised by brilliant tennis and lots of long rallies Nick Hinneberg outlasted Sean Collins in 3 hard fought sets. A great exhibition of tennis by both players.

The Men’s Doubles was an equally hard-fought match with Bill Katelis and Dean Stewart overcoming Sean Collins and Neale Jolly in 3 sets.

Congratulations to the winners and to all who participated in the club championships. 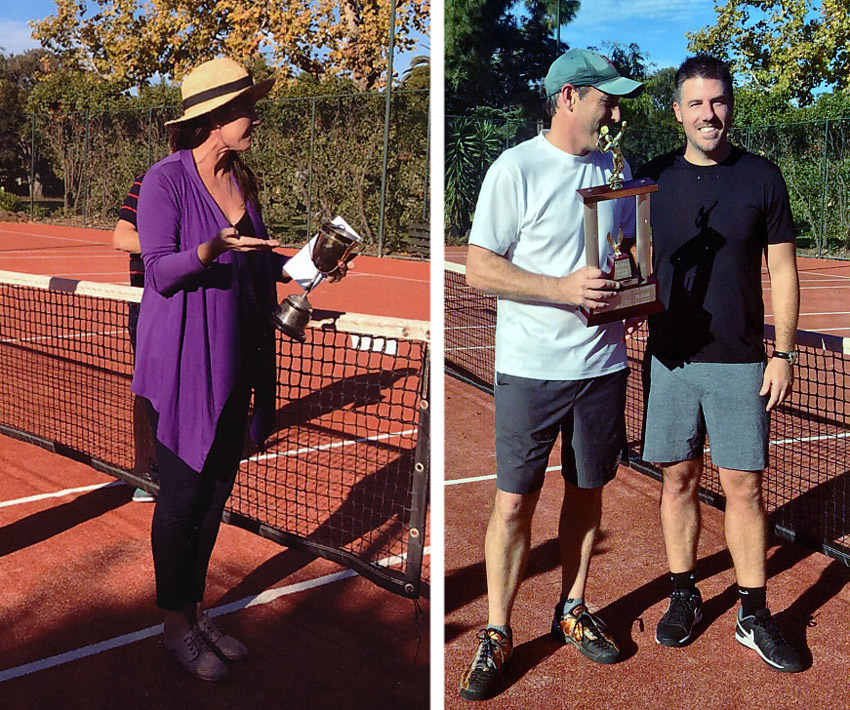